In August 1866 at Walters birth was a Fishmongers Clerk in Tiverton ? Twerton?

Marriage by licence to Elizabeth Greenman and witnessed by George Greenman and Emma McMillin. Richard recorded as aged 47 and a widower. 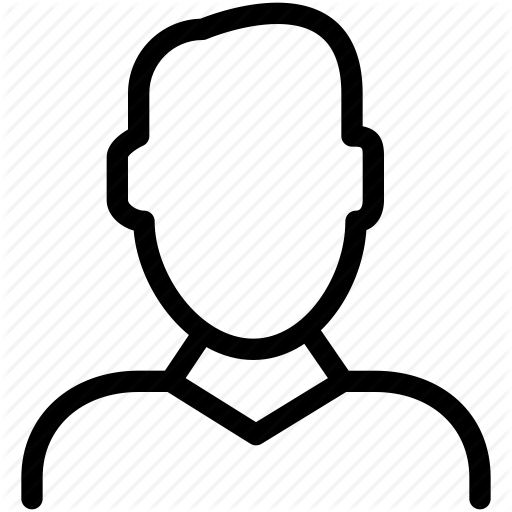 Richard left the family farm in Newton St Loe and moved to Bath where he started working in a grocers. When the owner retired he purchased the shop and continued to trade. In later life he is recorded as being an Accountant, this was before the time of formal qualifications for accountancy. He lived in a large house in Circus Place in Bath.

No birthdays in the next month